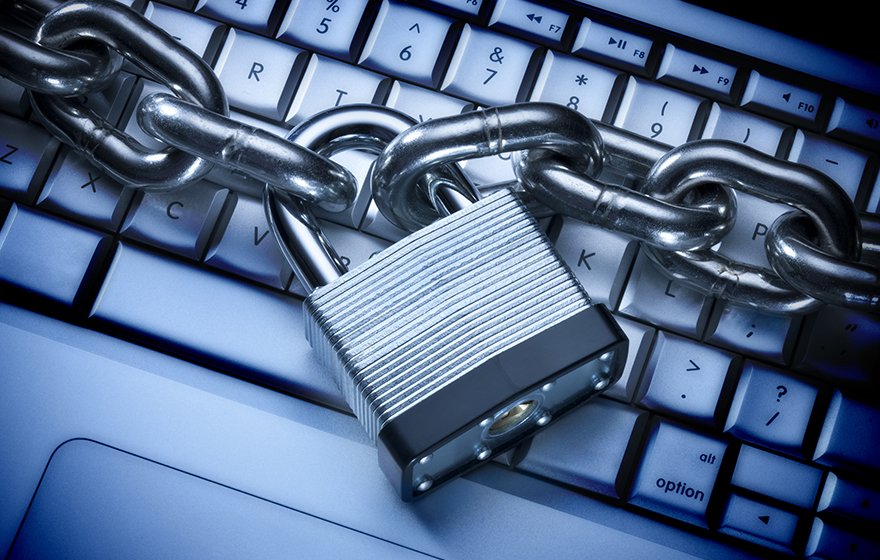 An unprecedented event that did not exist before in the jurisprudence took place. A defamation lawsuit was filed by the judge against the editor-in-chief of the mass media.

This refers to the fact that an article dedicated to Judge Hasmik Harutyunyan’s activities on February 14 was posted on the Arcakh24.info news website with the headline “Armed and Very Dangerous”, the link to which you can see in the description of this article. In fact, Judge Hasmik Harutyunyan considers the title and content of that article offensive and defamatory. Let’s try to explain why such a title was chosen. Such a headline was dictated by numerous irreversible rough violations of Judge Hasmik Harutyunyan.
Here are some of them:
On January 20, Judge Asmik Harutyunyan was given a petition to change the date of the hearing to an earlier date, after which her assistant called and informed that the motion was rejected. It should be reminded that the petition was submitted on January 20. The call was made on January 21, and we received a response to the motion 20 days later, on February 10, that is, until the day of the scheduled court hearing, February 20, there were only 10 days left, and it was already pointless to appeal. Moreover, pay attention to the answer to this motion. It is not a court decision, but a direct note that was not even signed by the judge.
In order to understand such behavior of the court, we must remember that my wife and I were fired from Mesrop Mashtots University because of the activities of the Arcakh24.info news website. The case has reached the court and documents have been brought to light that contradict each other, and it has become clear that we are dealing with false documents. An examination was ordered, which did not give any results. However, there was an opportunity to find out the real date of the documents through another examination, and this issue should have been considered at the next court hearing. But Judge Hasmik Harutyunyan scheduled the court hearing about 1.5 months later. Such a long period of time made no sense to conduct a new examination, because for such examinations it is very important how much time has passed. Naturally everything was done to make the new examination meaningless. And in that light, it becomes clear why Judge Hasmik Harutyunyan did not sign the reply letter and did not even make a decision, although the law requires it.
In fact:
1. The next day after the submission of the petition, they announced that the decision had been made and had been rejected, but did not provide any document.
2. Instead of the decision, they provided a note signed by an unauthorized person.
3. Provided when it was even pointless to appeal.
4. And finally, let’s not forget that Judge Hasmik Harutyunyan banned our recording of the court session.

We ask questions to the judges.
1. What should an ordinary citizen think when he sees such an attitude from a judge?
2. Does such judge’s behavior strengthen the faith in the judiciary?

We inform all mass media, human rights activists, deputies and all citizens in general that the preliminary court session on this case will take place on May 20 at 14:30.

Signature collection has started. Volunteers are required in all the communities of Artsakh to support the ALO movement 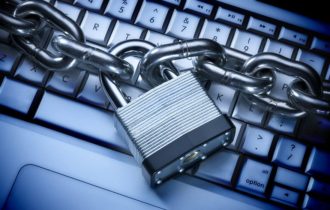