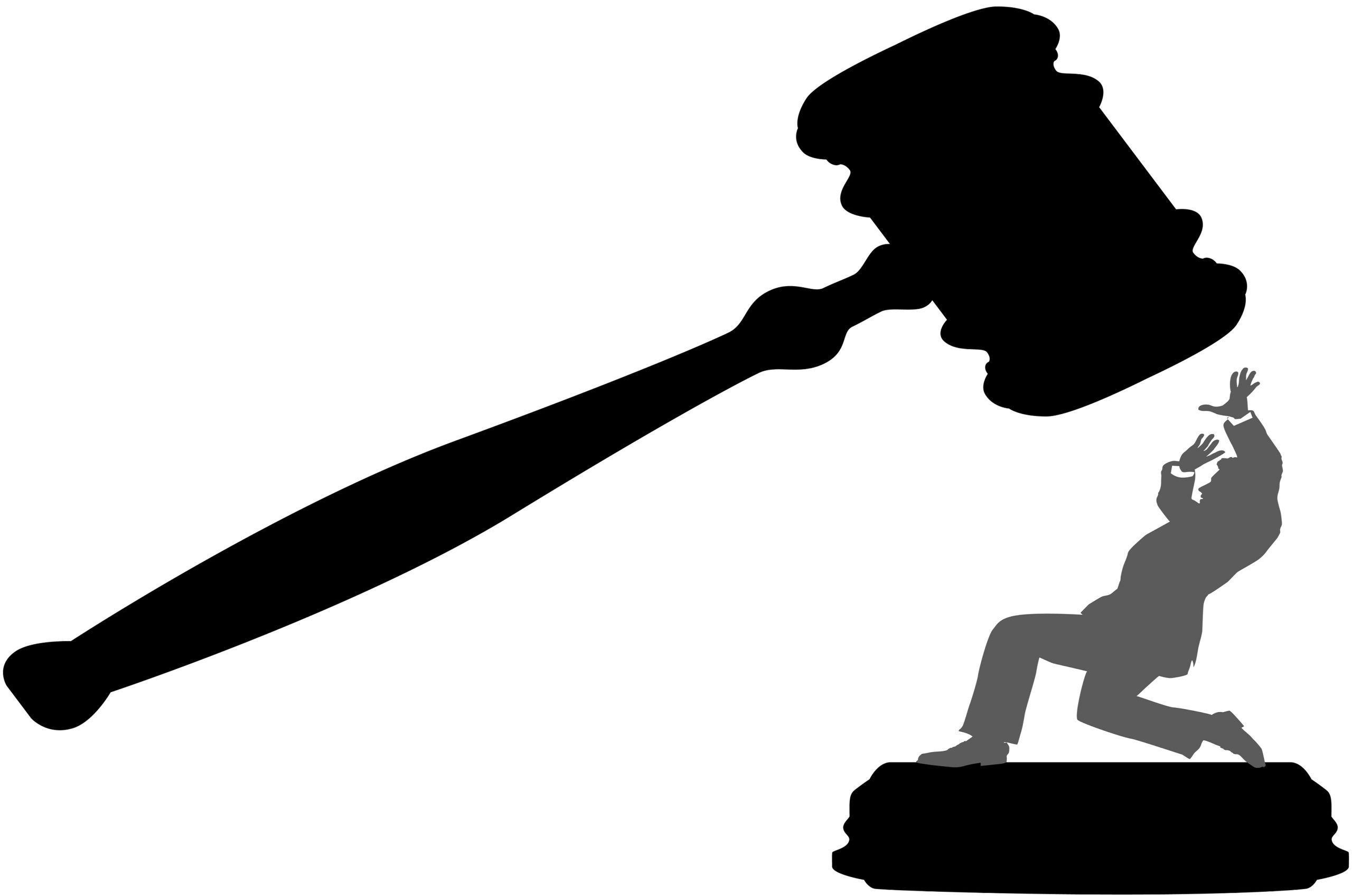 Research conducted by the news site Arcakh24.info showed that the Supreme Court of the Artsakh Republic (NKR) has not reinstated anyone at work over the past 13 years. In other
words, recognizing the orders to terminate employment contracts (dismissal) as illegal, the Supreme Court of the state considered to be social did not reinstate anyone at work.
The editor-in-chief of the news site Arcakh24.info Marat Yeganyan refers to labor legislation in his research, proceeding from the indisputable fact that according to the Labor Code the vast majority of illegally dismissed workers should have been reinstated, but this law does not work in the Supreme Court of the Artsakh Republic. In other words, we observe the classical “dead right”.
It should be noted that the Supreme Court of the Republic of Artsakh in its activity basically adheres to the same position as the RA Court of Cassation, although it does not refer to its decisions in its acts. Addressing the judges of the Supreme Court, Marat Yeganyan raised the following issues:
1. Why do they not want to reinstate illegally dismissed citizens at work?
2. Who exactly has the right to reinstatement at work, citizens or judges?
3. Are ordinary people of Artsakh, who have been carrying the burden of high judicial salaries on their shoulders for a long time, not worthy of having their violated rights restored in full?
4. How does this position of the Supreme Court affect the working style of the lower courts when considering labor disputes?
Marat Yeganyan drew particular attention to the fact that these studies and analyzes, as well as the issues raised, were carried out within the framework of public control. On the other hand, it is noted that it is intentionally difficult to obtain information, despite the fact that this right is enshrined in the constitutions of both Armenian states.
P.S. It remains unclear what is the point in the laws adopted by the National Assemblies if they will not be applied anyway?!
The original article is in Armenian.

An unprecedented case, a judge has filed a lawsuit against the media editor-in-chief for defamation. 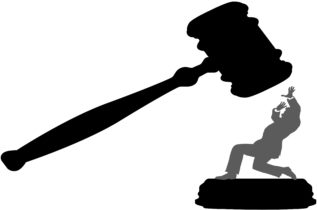